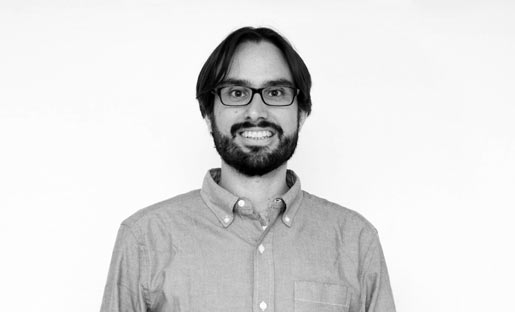 DeadBeat, New England’s premier Grateful Dead tribute band, announces the much-anticipated addition of keyboardist Jason Cohen to their line-up. Jason, who notably toured nationally and internationally with the Ryan Montbleau Band, and has played with Zach Deputy, Assembly of Dust and Ghosts of Jupiter, will replace Rich Cesarini, who will remain as backup keyboardist for DeadBeat.

Jason grew up on the N. Shore music scene, where his brother turned him onto the Dead in Middle School, when he would listen to bootleg tapes on the bus to school every day. While Jason had the opportunity to cover the Dead with many of his previous bands, he’s excited to be part of a band where all the focus is on performing from the Grateful Dead and JGB repertoire. Says Jason, “There are a million Grateful Dead Tribute Bands out there, but what makes DeadBeat special is, not only are they amazing musicians, they are simply the most fun Dead tribute band out there! They are all about having a party and making the audience feel good. They want to make a connection with the audience; they are looking to create the shared experience.”

We can share what we got of yours 'cause we done shared all of mine...